Diseases of the heart and blood vessels are the number one cause of death in United States. People with hypertension, or high blood pressure, are more likely to develop these diseases. Therefore, is important to try to lower elevated blood pressure.

Hypertension cannot be cured in most cases. It can be successfully managed with lifestyle changes and or medication. Reducing the amount of sodium in the diet can help bring blood pressure levels down.

With proper food selection, a diet for high blood pressure can be very inadequate in all nutrients, including vitamins and minerals.

The Role of Sodium

Sodium, of course, is essential for good health. While American adults average 4,000 to 6,000 milligrams daily, the recommended daily limit for the general public is only 2,400 milligrams. Someone with high blood pressure should consult a doctor to see how much sodium should be consumed daily. As a guide, however, 2,000 to 3,000 milligrams (2-3 grams) is enough.

A common dietary source of sodium is salt. Sodium is one of two minerals that make up salt (the other is chloride). One teaspoon of salt contains a whopping 2,300 milligrams of sodium – an entire day’s supply! But sodium is also hidden in the diet in other foods, mainly processed and packaged food.

What Food Labels Mean with Regard to Sodium

The US Food and Drug Administration has developed these definitions that appear on food packages to assist consumers watching their sodium intake:

Read food labels. Most sodium in the American diet comes from processed foods. Check the nutrition facts label for sodium content. Select foods labeled low sodium, very low sodium, or salt free, and watch out for ingredients that indicate high sodium content. Here’s a clue: any ingredient with the word sodium in it, such as disodium phosphate, monosodium glutamate (MSG), sodium benzoate, sodium hydroxide, sodium nitrite, sodium proprionate, and sodium sulfate means that the food likely has a high sodium content. Baked goods made with baking powder or baking soda may also be high in sodium.

Limit consumption of high-sodium processed foods. These include cured and smoked meats, and some prepackaged, frozen and canned foods, most soups, and condiments.

Remove the salt shaker from the table and make meals tasty and flavorful with herbs and spices. While cooking, experiment with fresh and dried herbs, such as onions, garlic, basil, oregano, parsley, thyme, rosemary, black and red pepper, and onion and garlic powder. These all add flavor without adding sodium.

Beware of salt substitutes. Not all salt substitutes are sodium free. Some contain sodium, but in a lesser amount than regular table salt. Read the labels, and if you take medication for your blood pressure, consult your doctor before using a salt substitute.

Limit consumption of alcohol. In many people, drinking excessive alcohol raises blood pressure. It is recommended that people with high blood pressure limit alcohol consumption to no more than one ounce per day. That’s about the amount in 2 ounces of 100-proof whiskey, one 8-ounce glass of wine, or two 12-ounce cans of beer. 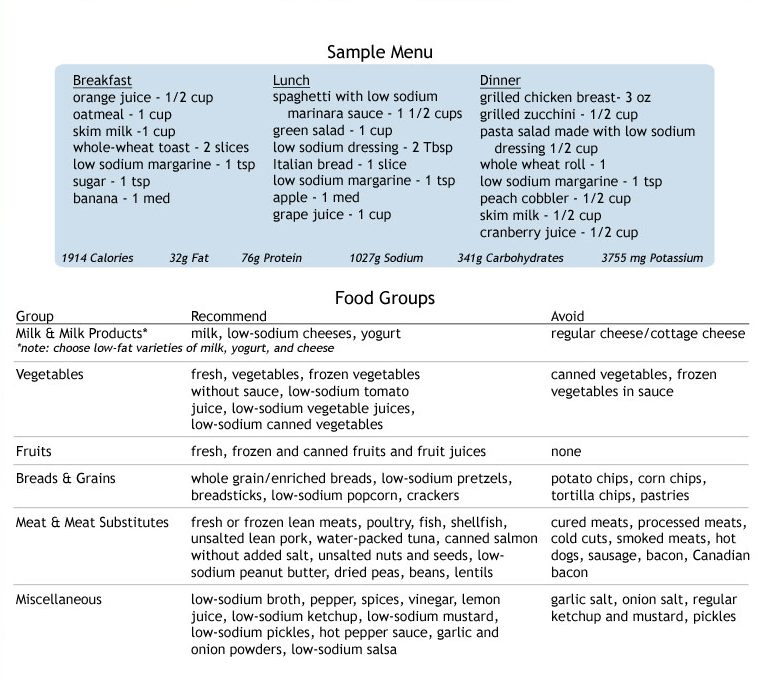 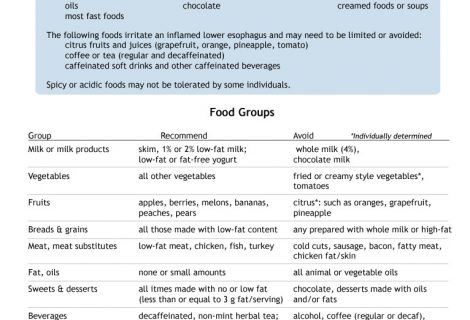 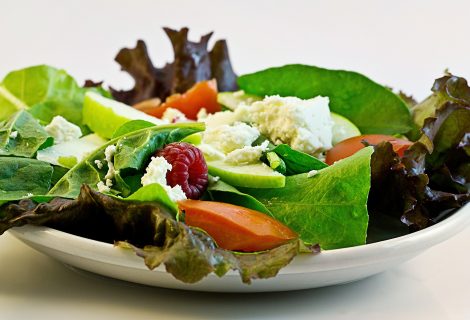 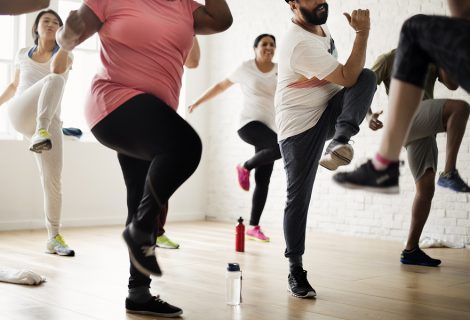